Important Things We Should Know About Prenuptial Agreement 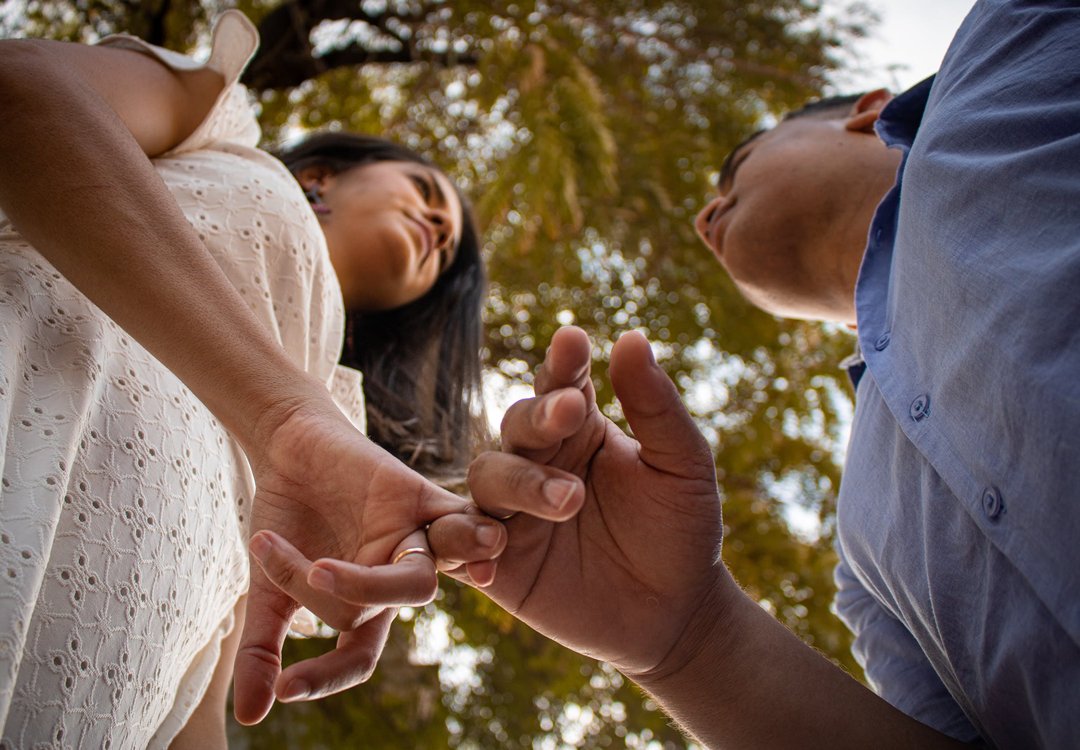 Imagine a couple having different amounts of fortune in the form of investments and other assets. If the couple ended up in a divorce, it could turn into a win for one party and loss for the other. That’s usually the case if couples didn’t opt-in for prenuptial agreements.

Let’s go over the basics and see how prenuptial agreements can help in these kinds of situations.

Prenuptial agreement is written record signed by both parties who will be united by marriage. This agreement revolves around the division of both assets and debts in cases such as divorces or sudden death. Each state has its own guidelines so it’s important to hire a well-versed attorney so they can walk you through the process depending on the state you’re in.

In most cases, the soon-to-be-married couple is required to disclose all of their financial records including all their debts as well as their assets. This allows both parties to draw a starting line on where they create the agreement.

There are many misconceptions regarding the status of assets and debts after the wedding. Just to make matters clear, premarital assets will remain to the original owner. The same can be said about debts and other financial obligations.

If this is what both parties agree to, the party with the most amount of assets listed under their name will walk away pretty much unscathed or at least end up with almost the same amount of money as they had before.

There are cases that a condition under the prenuptial agreement states that all family earnings will be considered as marital property, which is subject to division. Dividing the assets and liability equally between both parties is the common approach set the jurisdiction depending on the state. Typically, this is the terms both parties come into an agreement and might be the fairest option for them. However, each agreement is tailored to the unique assets each couple has. Inheritance can also be addressed in the prenuptial agreement right before the big wedding date. The couple can provide a provision in the contract that gives the ability to discuss and plan the asset division and inheritance in an unfortunate event where one of the parties dies.

Child support is one of the few things that can’t be discussed in a prenuptial agreement. Courts and legislatures do not allow any bargaining chip that may affect the rights and privileges of any affected children.

In any case that both parties wanted to opt-in for an agreement even though they already tied the knot, they can still do so by signing a postnuptial agreement. It may be harder in some states but it can still be done. Just look for any capable attorney who is well-versed in the topic and they can get you into a viable settlement. Based on Materials from Forbes
Photo Sources: Pexels, Pixabay, The Firm For Men