Most Common Criminal Offenses Committed In The US 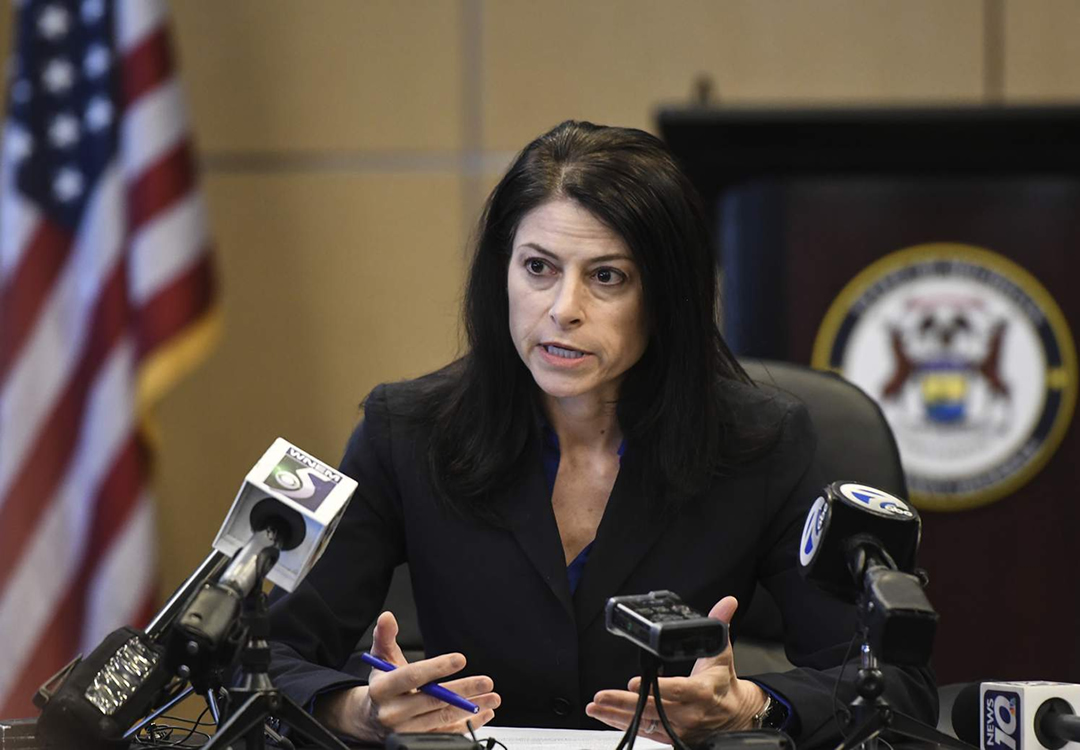 Taking a deep dive at some of the most common crimes that can be committed in the US.

No one is above the law, that’s for sure, and these acts will result in various degrees of punishment depending on the crime committed. Some people may do it out of desperation while others want to gain economic success. In some cases, they do it to gain respect around the hood.

With that in mind, have you ever thought of the common crimes committed in the United States? Let’s dig into the records of the FBI and together, we’ll explore these interesting facts. Let’s get started.

All crimes that have direct implications on properties fall into this category. Commonly, there should be no injuries or casualties involved except for cases such as arson. Property crimes are divided into four main branches and these are:
●Burglary
●Larceny -Theft
●Motor Vehicle Theft
●Arson

Burglary – This is also widely known as breaking and entering. This crime is committed if a person unlawfully entered a property and decided to commit a felony.

Larceny – Theft – This crime is committed if someone forcefully or misleadingly took away possession of others. Pickpocketing and shoplifting are the most common examples of this.

Motor Vehicle Theft – An act of deliberately or attempting to get a motorized vehicle from its rightful owner without their proper consent.

Arson – This crime involves incinerating assets such as buildings, houses, and other belonging with malicious intent. Drug abuse violations will fall under this category. It involves an unlawful possession, usage, manufacturing, and distribution of drugs with narcotic effects. Lawyers and officers consider opium, cocaine, marijuana, and other illegal synthetic drugs as drugs.

There are several crimes that fall under this category. The crime is committed if the person is under the influence of alcohol and anything that violates the liquor laws mandated by the local government.

●Driving Under the Influence or DUI – Driving under the influence can be caused by not only alcohol. Sometimes, this case involves illegal drugs and narcotics but we’ll include this in this category since most DUI cases directly involve liquors.
●Violation Against Liquor Law – Depending on the state and city you’re on, failure to comply with the guidelines will fall under this. Violent Crimes involve threats, attempts, or the act of applying force against a person or property. It varies depending on the degree and the weight of the crime committed.
Child and elder abuse fall into this category as well.

Crimes that involve guns and domestic violence are also considered to be violent crimes.

Here are some cases that will fall under the violent crime category.

●Murder or Manslaughter – It is the act of premeditated killing of another individual.
●Robbery – Theft that involves injuries or when the victims were threatened to be harmed, it will be considered as robbery.
●Forcible Rape – A crime where perpetrators forcefully penetrate the victim’s private parts with any object or their own private parts without the victim’s consent. Fraud is committed if someone deliberately provides misleading information for their personal gain. This usually results in damages in the financial and personal status of the victim. This category is commonly seen in cases such as identity theft, inheritance scam, and others.

These are crimes committed mostly within the household. Unlawful acts of violence perpetrated by a family member or family guardian fall under this category. The illicit deed involves inflicting mental or physical trauma to another member of the household.

These are the list of crimes that made it to the top because of their high number of crime rates when compared to others. There are more criminal offenses that didn’t cut to make it on the list. People who are involved in any of these crimes need a very good lawyer and legal team to prove their innocence.