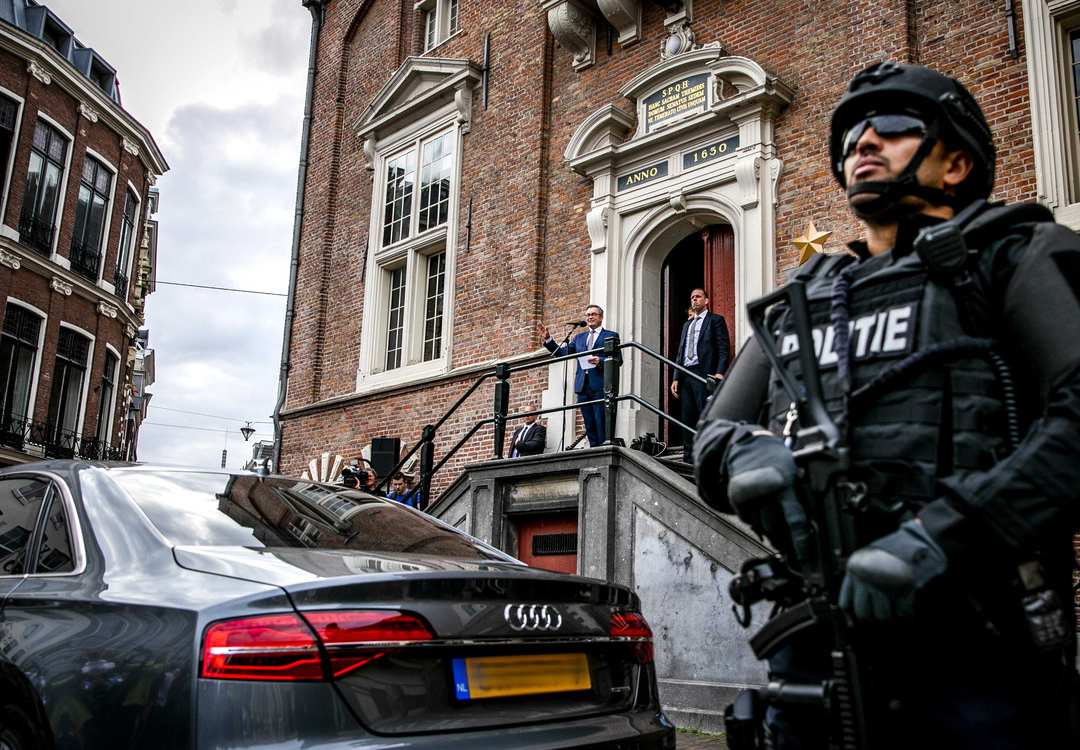 Property crimes include various common crimes. It may relate to the destruction of property or theft. It can also range from low-level offenses to high-level offenses or felonies. It can start from shoplifting or vandalism and it can even get worse up to arson or armed robbery.

Not all crimes result in stolen goods or having victims harmed. Crimes such as burglary only require unlawful entry even if it’s just with the intent to commit a crime. Even if nothing was proven stolen, the act itself is considered burglary. It can also refer to the actual taking of money or property, which can be similar to robbery. However, the difference between burglary and robbery is that, in a robbery, a victim is present at the time of the crime.

Intentionally depriving someone of their property. Most states use the term to describe a wide number of property crimes, such as larceny and robbery, for example.

It’s the act of taking something of value without the consent of the rightful owner and having the intent to permanently deprive the owner of the property or object. Some states use the term theft instead.

It refers to the unlawful entry into a home, property, or closed structure. It can either be done by force or coercion and with the intent of stealing property or committing other crimes in the property. A robbery is an act of force or threat to take property or money from a person.

Shoplifting is theft. It refers to the concealment of merchandise from an establishment selling retail products with no intention of paying for it. It’s the act of intentionally burning a structure, building, inhabited building, or forestland to the degree that it could cause bodily injury. It can be done with the intent to defraud insurers. Based on Materials from FindLaw
Photo Sources: Pixabay, Freepik, The Independent, Pexels