Celebrities Who Could Work As Lawyers 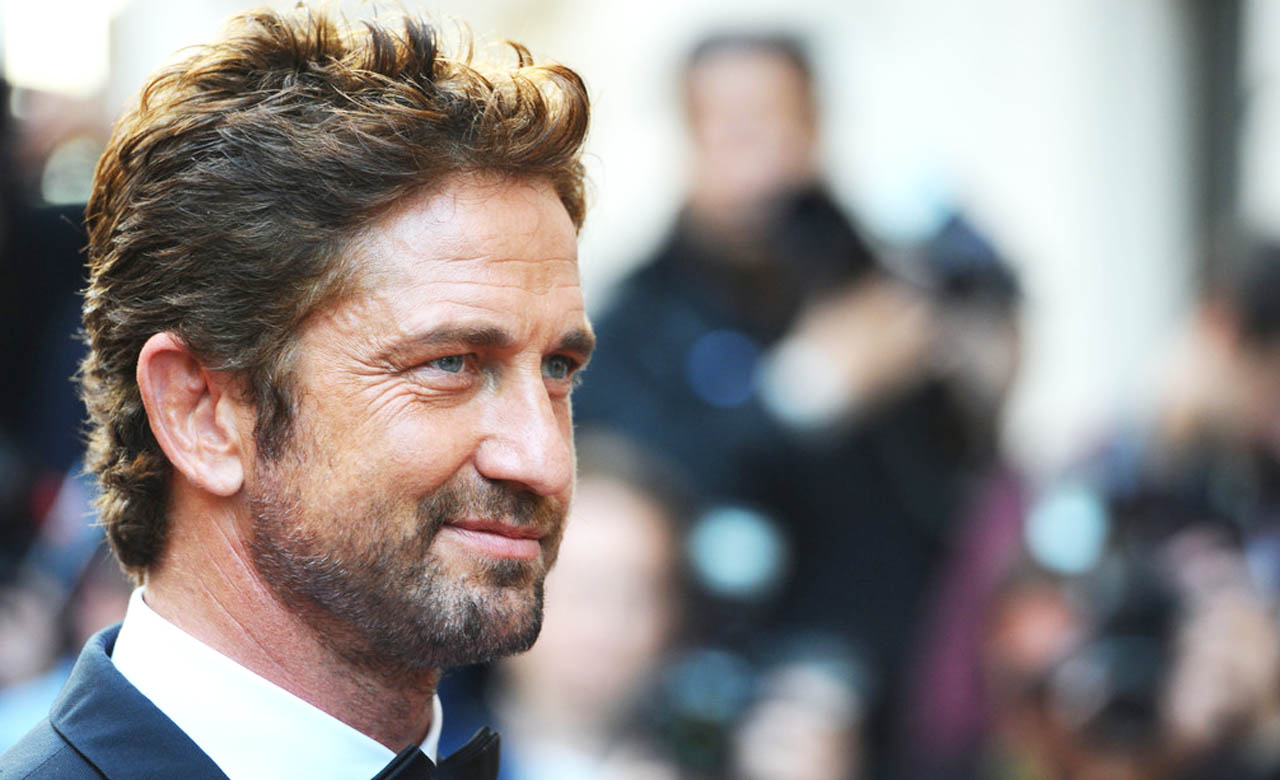 Here’s a roundup of some famous celebrities who’ve studied or practiced Law at some point in their lives.

Without a doubt, trial lawyers are well-paid and have a stable source of income. This is especially true when one has an established reputation. However, celebrities are among the highest-paid people in the world, and rarely will someone exchange their celebrity life for that of an attorney.

With that in mind, we fully understand why these celebrities opted for a life in Hollywood rather than at a law firm, but they could practice Law if they wanted to.

So let’s take a look at some of the most famous celebrities who could shock us at any moment by working as lawyers once their fame fizzles out.

Our first entry may surprise many. It is A-list actor Gerard Butler.

He was once considered one of the top talents in the industry and the many films he’s been involved with proves that. Gerard Butler appeared in epic films such as 300 and The Phantom of the Opera. He also lent his voice to the animated film How to Train Your Dragon.

He’s got a spectacular career in the entertainment industry, without a doubt, but his degree in Law is rarely talked about by his peers. Some even don’t even know he has a degree in Law. Right after he graduated from his law school years, Butler tried working as a trainee in a law firm but got fired eventually, opening up the opportunity for him to enter the entertainment industry. Back in the day, Jeff Cohen dominated Hollywood thanks to his exceptional talent as a child actor. He was the wonder kid of the ’80s and appeared in many hit projects during that decade.

However, he disappeared completely from the entertainment scene at the end of that decade. After a few years of living outside the glitz and glamour of Hollywood, Cohen shocked many of his peers, and even some of his fans, by becoming a full-fledged lawyer.

We have to admit that we rarely see famous stars entering the prime of their careers only to leave everything behind and pursue something that involved wearing a tie and a suit. Nowadays, he’s busy doing legal work as an entertainment lawyer. Aside from that, he also writes about political and legal issues for a couple of news websites.

When we think about classical music, there’s one name that pops into our mind, and it’s Andrea Bocelli. He’s a bonafide Italian opera singer, songwriter, and record producer, and his sphere of influence extends even to Sesame Street (he’s appeared on the show more than once).

He rose through the ranks as one of the top music icons and traveled all over the world because of his music. However, most people don’t know that he can work at a law firm if he wants to. After all, he’s a lawyer, to begin with!

Music is his real passion, but that didn’t stray him far from getting a college degree in the process, and boy, he surely made a stunning push to get it done. Bocelli graduated at the University of Pisa and spent almost a year as a court-appointed lawyer.

Julio Iglesias is a Spanish singing sensation that dominated the music world with his unique and groundbreaking hit songs. He’s one of the world’s top-selling music artists, and he has performed in more than 5000 concerts over the span of his career.

Most people don’t know that Iglesias used to be a professional soccer player during the ’60s. While playing on the field, he also studied law at CEU San Pablo University in Madrid’s. However, all of that changed because of an unfortunate event that injured his legs.

It took him two grueling years to be able to walk straight again, but the incident became a blessing in disguise for him since he learned a new craft that would catapult him to success – music. He also managed to get a degree in Law at the Complutense University of Madrid.